“Keep the rubber side down” 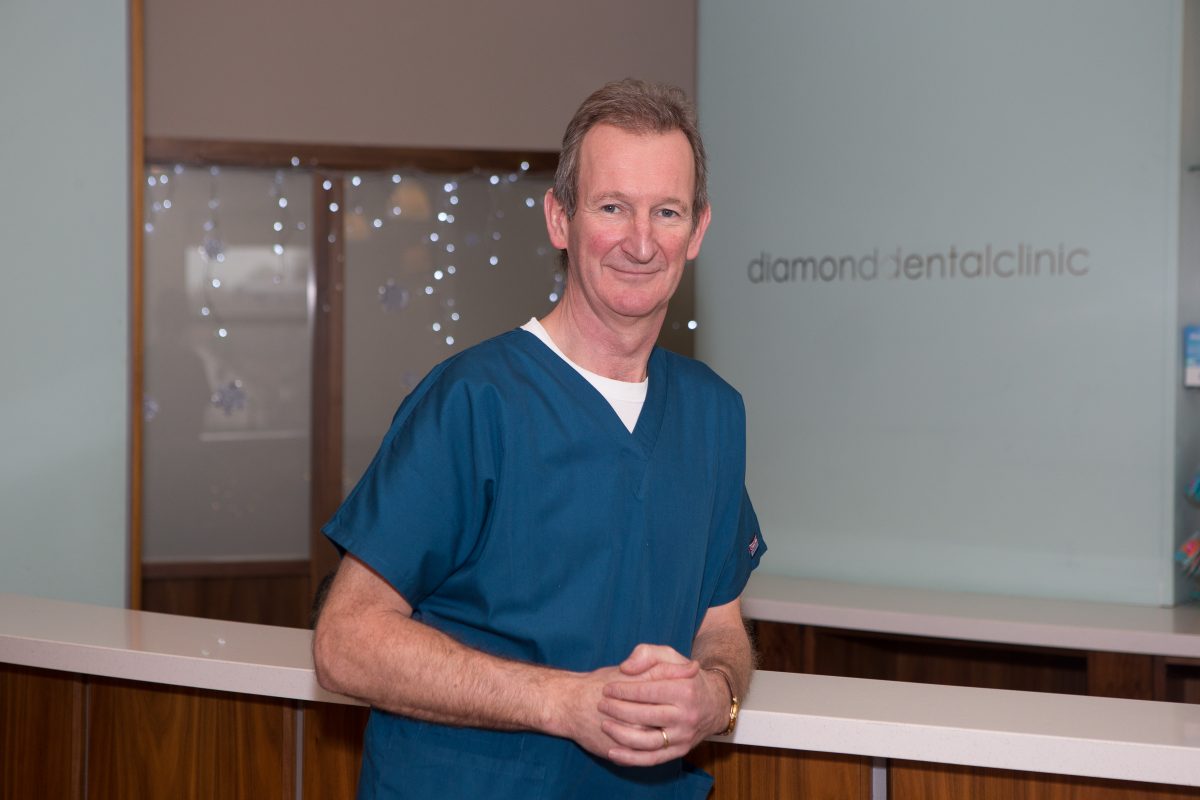 Ronnie graduated from Queen’s University Belfast in 1984. After working for a year as an associate dentist in the north west of the Provence. In 1985 he started Oldtown Dental Practice in Cookstown and later in 1987 he took over a second dental practice in Armagh which he ran alongside Oldtown Dental Practice for 5-6 years.
Ronnie achieved the Diploma of General Dental Practice (Edinburgh), becoming a member of the Faculty of General Dental Practitioners Royal College of Surgeons in 1996.
He had worked at Oldtown Dental Practice since 1985 until joining with Diamond Dental Clinic in October 2017. Ronnie recently retired from us here at DDC in April; just on the cusp of lockdown due to COVID-19; some would say his timing was rather impeccable. We here at DDC wish Ronnie the very best in his retirement and may this next chapter of his life bring endless time to do the things he loves.